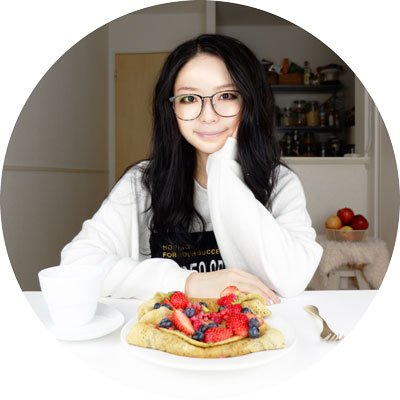 The first day of every month is the busiest day of my food creation life. Because it’s the day I get creative with ideas for next recipes for the coming month. It is a busy day but also a very productive and fun day as I get to brainstorm ideas and that’s when I come up with new recipes, which is always an exciting moment.

But this time, there was this idea other than creating a new recipe. I wanted to recreate my old recipes I made back when I was living in London that were not made into a recipe properly. And today, I’m introducing you this lovely vegan vanilla pound cake.

The reason I started this blog – my passion for food

There was only one reason I started this blog: I want to share my beautiful food creation with the world!

Back in London, I started cooking and baking for myself every day as it was my very first time living entirely on my own. My Londoner friends know that I was crazy about cooking and baking and one of them thought I was living in my kitchen! I was in the kitchen that long.

I already loved creating food before but living by myself opened up a lot of different ways to cook and bake at home and that’s when I was first introduced to vegan cooking. I was in the kitchen for hours at the weekend so you can imagine how many recipes would have been created in this period. I had so many recipes that were sitting there in my note book.

Vanilla pond cake – one of the first recipes

Vanilla pound cake with vanilla buttercream frosting. I remember I was following this baking recipe book I got in London, which is an amazing book because you can NEVER fail following the recipes in the book.

Unfortunately the book is in Italy now (long story) so am intending to go there soon. I forgot the name of it but it’s not a vegan recipe book, as I was not vegan or vegetarian that time. So this time, I made it completely dairy-free and egg-free!

This photo is the one I made back then. The quality of the photo is not so much but looks pretty right? It tastes amazing too.

I used very simple ingredients and topped with vanilla butter cream frosting and rhubarb jam that I made the day before.

It turned out to be such a wonderful combination and this has been one of my very simple, yet so delicious cake recipes ever since.

However, I couldn’t find rhubarb anywhere in my neighbourhood because it is so hard to find rhubarb in Japan. So instead I made some berry compote to top it with.

How to make this vegan vanilla pound cake

This recipe is super easy and simple. You don’t need to go out to buy eggs in the supermarket, and instead of dairy butter, we are using vegan butter. Sounds good? And to make it a little bit healthier, I made coconut vanilla cream instead of buttercream frosting. It’s amazing how coconut milk can transform into this lovely airy deliciousness!

Here are some guides to make this recipe for you.

What is used instead of butter?

As I mentioned earlier, we are using vegan butter for this recipe. I personally like vegan butter over conventional butter, I would probably prefer it even if I wasn’t vegan.

The reason is obviously it’s kinder to animals but it’s a lot lighter yet still has this buttery flavour that makes baking goods so moist and flavourful. Who doesn’t want to use such amazing product right? So here are some alternatives you can use in place of butter.

My local supermarket always has soy margarin that has buttery flavour and taste, so I always bake my food with this whenever my recipe calls for that buttery flavour.

Earth Balance for Europe and US residents

Earth Balance is a lovely alternative to butter! I wish I had it in Japan. It’s quite buttery and you can use it in any baking recipes that call for butter. Texture is similar so you can beat it, melt it and make crumble with it, just like conventional butter.

If you absolutely can’t find any butter alternatives, it would be a good idea to go experiment with something like coconut oil with butter flavour. I love spreading this on my toast so I always have this in my fridge, however, I have never tried baking cakes with this so it is going to be a real experiment for you!

Given its taste and texture, I imagine there is no problem using this instead of butter. You just cannot really beat it with electric whisker so melting is the method if using this alternative.

What is used instead of eggs?

Un, nothing! Yes, pretty straight forward isn’t it? I always thought eggs were essential in baking too. But guess what! You don’t need eggs to bake amazing cakes. Some of my recipes uses what is called “flax egg” which is made with ground flax seed and water, and it does an absolutely amazing work in place of eggs!

But I didn’t use flax egg for this recipe because I wanted to make it very easy and simple for you to bake at home. No fuss or panic over where to get ground flax seed today!

Which coconut milk should I use?

I always use coconut milk that has a high amount of coconut fat in it to make whipped coconut cream that can whip into thick coconut cream.

Did you wonder, “How the heck you make whipped cream with coconut milk?!?!” Now, coconut milk has 2 parts – coconut fat and water. Coconut fat is the fat part in a canned coconut milk which you can scoop out with spoon. Yes it’s that thick!

Just a tip to determine which coconut milk to buy, choose one that is not too cheap.
This is because very cheap ones have more water than fat so you will only get a tiny little amount of the fat part you need for this recipe, which in result makes you buy more and cost you more.
This one time I went for the cheapest one on the shelve and it literally only got me 2 tbsp of coconut fat!

Do you have gluten-free version of this recipe?

I am working super hard to make this recipe gluten-free! In short, no. (honesty people honesty!) But it will be on the blog very soon. Meanwhile, go ahead and subscribe to my mailing list below if you haven’t yet, to never miss the gluten-free version of this recipe!
By signing up you will also get my free recipe ebook The Little Guide to Perfect Porridge too. Woo hoo!

Having said that, I can confidently suggest you to use 1:1 gluten-free flour instead of plain flour. The texture will be slightly different, it’s a little denser with the same soft texture and buttery flavour. Everything else used in this recipe is gluten-free so it’s only this one switch to make it entirely gluten-free!

How to store this pound cake

If you have already made the vanilla coconut cream and topped it on the cake, then it can be stored in the fridge for 1-2days for the best texture and taste. Make sure to put it in a fairly big airtight container so that the cake and cream won’t dry up:) If you only made the cake and haven’t topped it with vanilla coconut cream yet, you can store the pond cake in an airtight container in the fridge for 3-5 days.

For a longer storage, store it in an airtight container then put in the frizzier for up to 2-3 months for the best texture and taste. Don’t forget to cut the pond cake into slices! If you freeze the entire bake it will be very difficult to cut into slices once it’s frozen.

You will LOVE this vegan vanilla pound cake because it is:

Try my other delicious cake recipes you might enjoy!

Visit the cakes and cupcakes page and recipe page for more delicious recipes!

Please leave a comment and rate this recipe in the comment section below if you like this vegan vanilla pound cake! Let me know and tag me @thechestnutbakery on Instagram too. Thank you for making my recipe, friends!

Easy and simple to make vegan vanilla pound cake recipe is here! Did you say you have been waiting for this? Here you go. This vanilla pond cake is so soft, moist and made extra delicious with vegan vanilla cream and berry compote.

For the vanilla cream

For the berry compote

Loaf tins like the ones here will do a brilliant work!

I bought mine in London and baking tools from brands such as Samuel Groves, they  are so pretty and also very easy to use.

This one is most similar to the one I use daily to bake loaf cakes and breads like this vanilla pound cake. 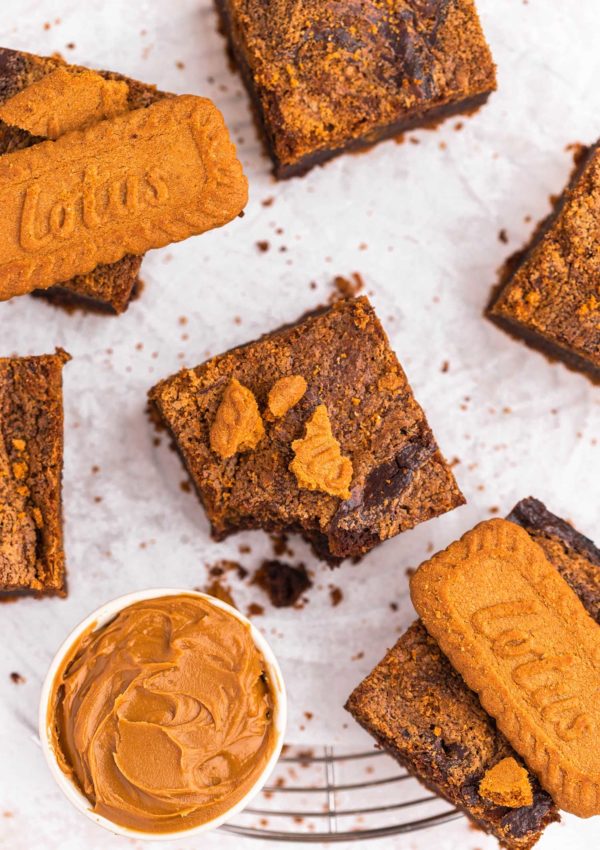 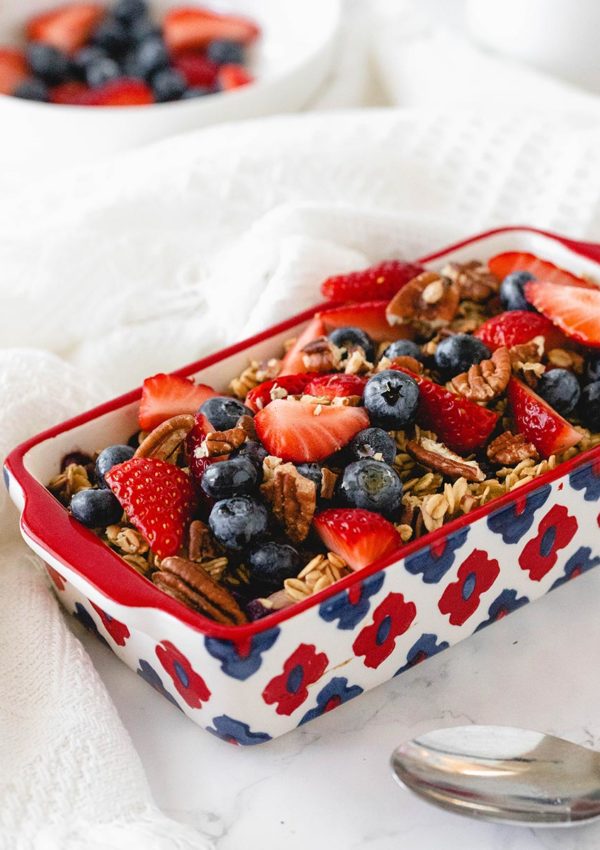 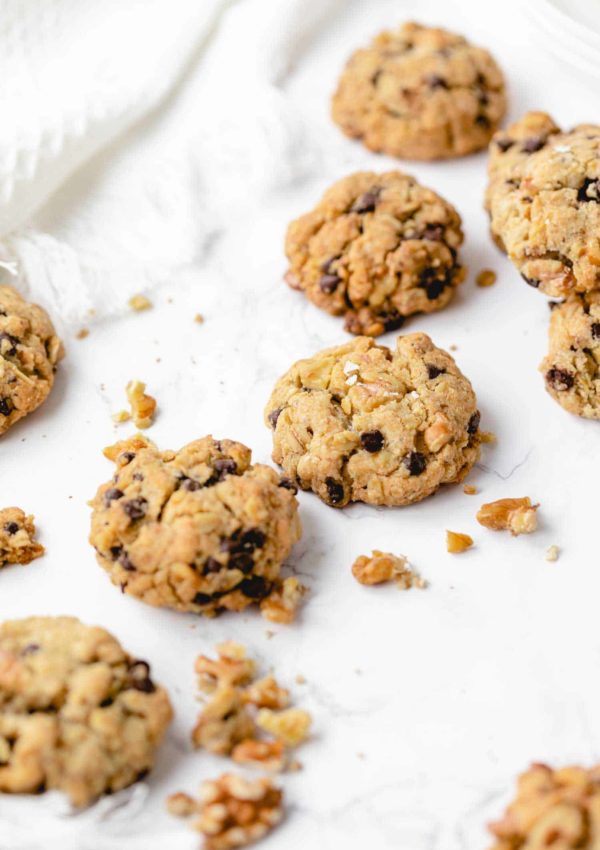 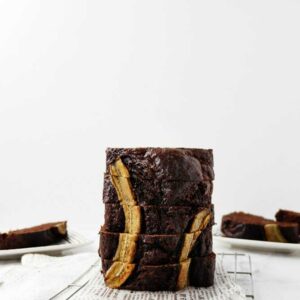 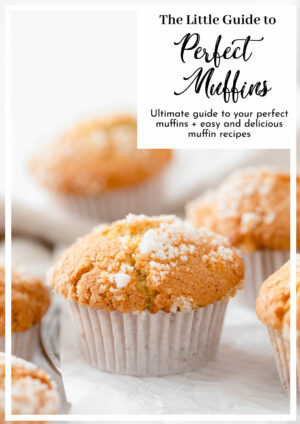 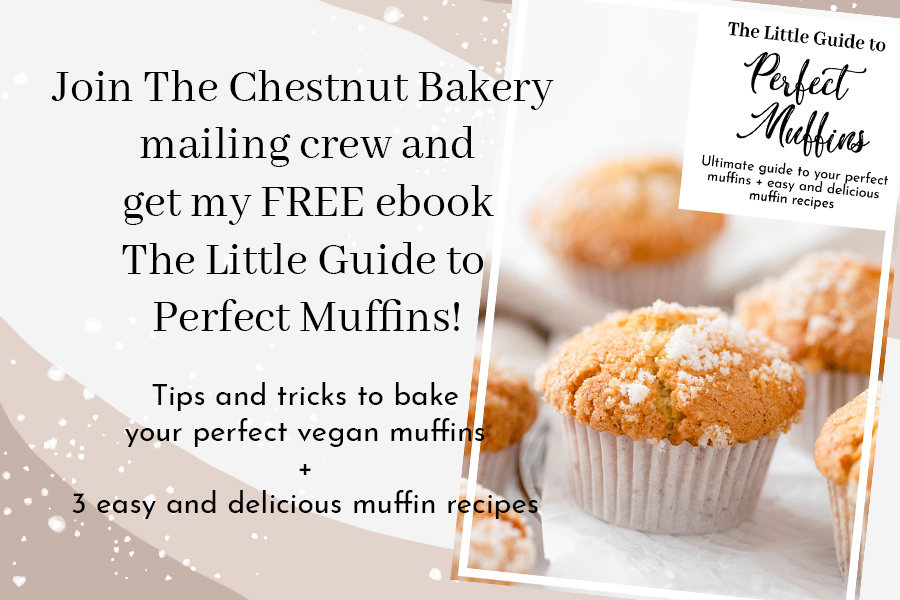